AppMATes was a merchandise line that features six cars from Cars 2. This could be used with an iPad to "explore the world of Radiator Springs" in racing and other mini games. This app has in-app purchases. Also, players must check that their iPad has a screen protector before they play. This game was removed from the app store as of 2018, but if the user has the game in their app library, they can still download and play it. 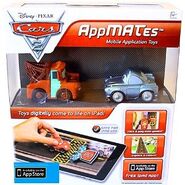 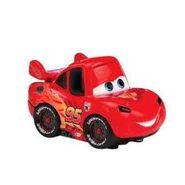 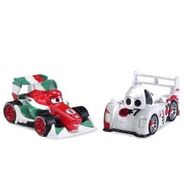 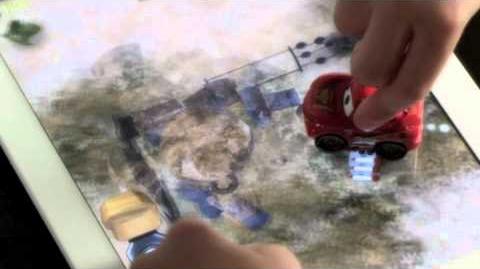 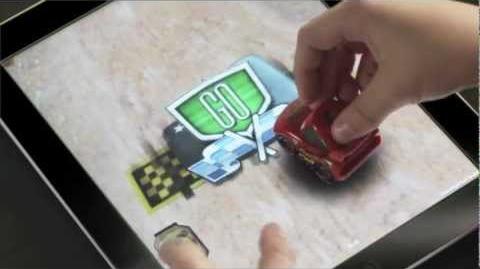