Brush Curber is an American racing stock car. He was a Piston Cup racer sponsored by Fiber Fuel bearing the number 56.

Circa 2000s seasons of Piston Cup Racing Series he was racer and member of Team Fiber Fuel. One of his mechanics was Megan Shifter. In the 2006 season he was one of most consistent veterans and had numerous top ten finishes, but in middle of season he had manny malfunctions that he lost his form. But thanks to help of his sponsor and his overhauled diet he back to the form. Between 2006 and 2017 he retired.

In 2006 he was racing during the 2005 Piston Cup season final race at Motor Speedway of the South where he occupy a high position on track. After Chick Hicks causes a huge accident between the majority of the competitors, he has collision with Kevin Racingtire.

Curber appearance in The World of Cars Online where he was one of the opposing racers that the player faced at the Backfire Canyon Speedway.

The World of Cars Online artwork 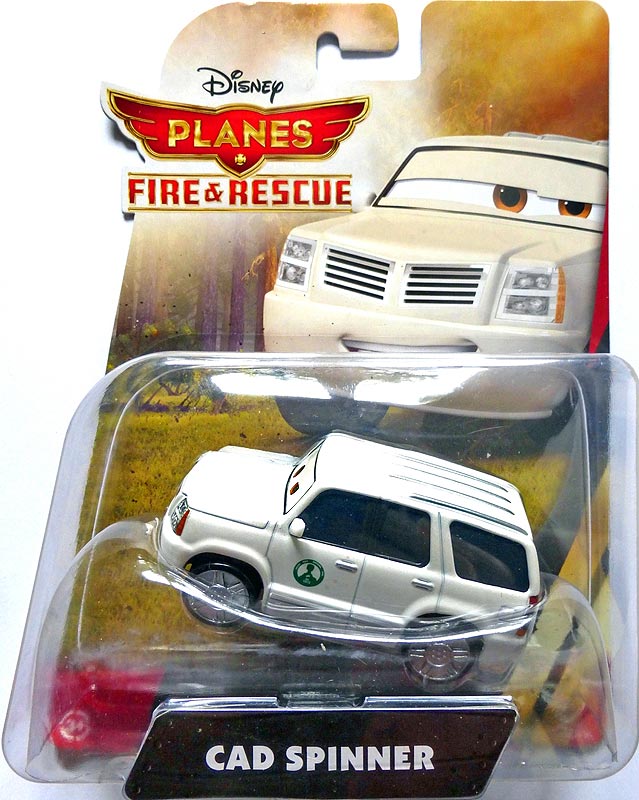 Retrieved from "https://worldofcarsdrivein.fandom.com/wiki/Brush_Curber?oldid=163235"
Community content is available under CC-BY-SA unless otherwise noted.