The Rookie
Kevin Racingtire is a professional stock race car. As number 35 on the Shifty Drug driving team, he took part in several Piston Cup seasons.

In Cars, Kevin is seen with the rest of the 2005 Piston Cup racers at the Motor Speedway of the South. When Chick Hicks causes the huge crash, he is one of the first to be hit, colliding with Brush Curber and Davey Apex, and suffers some minor damage, though he is still able to continue racing, and finishes in 22nd place.

Between the events of Cars and Cars 3, Kevin retires, but his sponsor doesn't appear in Cars 3. 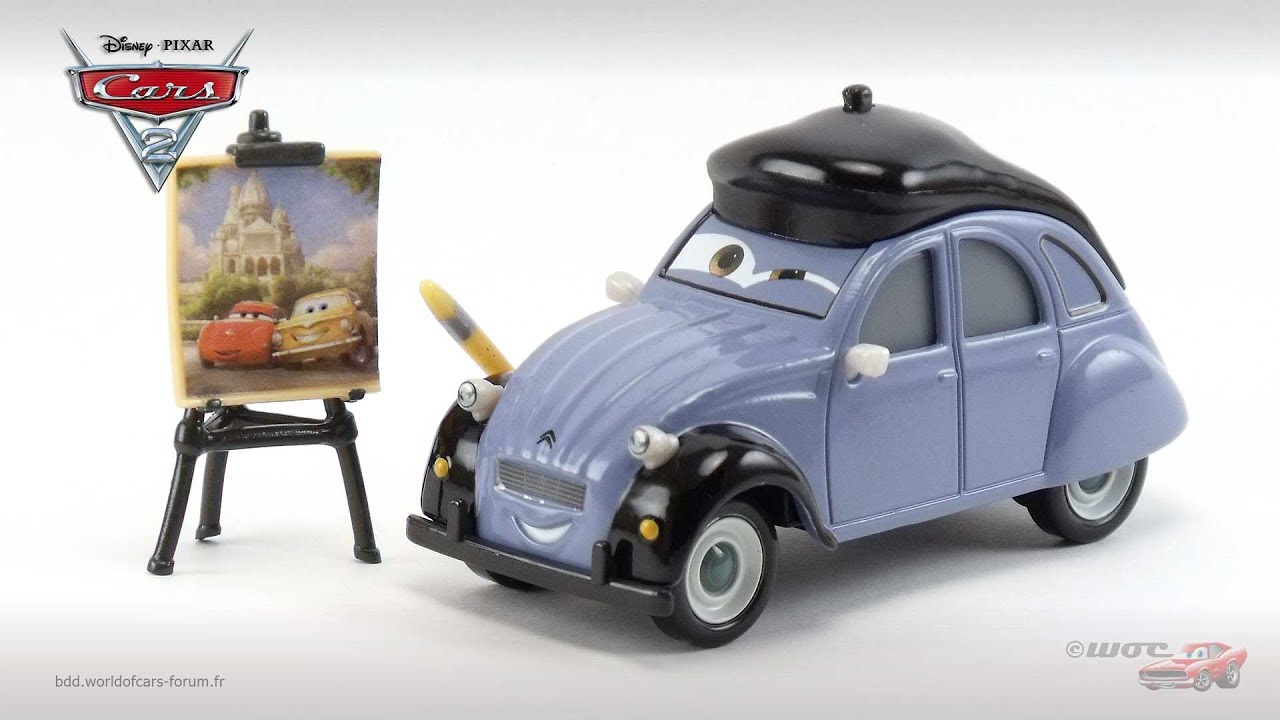