Leak Less is a drip pans mark for adults of an older age. Its use is to prevent older cars from leaking oil. The company sponsors the Piston Cup racing team of the same name. The race cars Claude Scruggs, Hollister, Brian Spark, and an unnamed next-generation racer bear the logo during Piston Cup races. 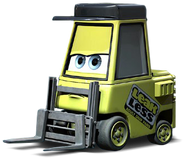 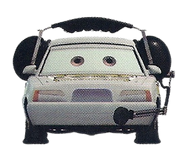 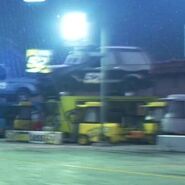 Next Gen starting the Florida 500

Next Gen in the crash

racer 77
Add a photo to this gallery

Retrieved from "https://worldofcarsdrivein.fandom.com/wiki/Leak_Less?oldid=137236"
Community content is available under CC-BY-SA unless otherwise noted.