Lee Revkins is one of the racers for the Transberry Juice team, along with Markus Krankzler & Bubba Wheelhouse. He is an Axxelo Fission, a model that bears a resemblance to a 1995 Chevrolet Monte Carlo NASCAR. He is painted purple, with multiple Piston Cup sponsor logos on his body, as well as the number 63 on his doors and roof. Between the events of Cars and Cars 3, Transberry Juice fires Lee and replaces him with Markus Krankzler.

In Cars, Lee is seen competing in the final race of the Piston Cup season, at the Motor Speedway of the South. Early into the race, Lee was bumped off the track by Chick Hicks, the same car who later created a large accident involving Lee, as well as almost all of the other racers.

In The World of Cars Online, Lee could be found competing at the Tailgator Speedway, as one of the opposing racers that the player faced.

Lee sliding off the track after getting bumped by Chick Hicks 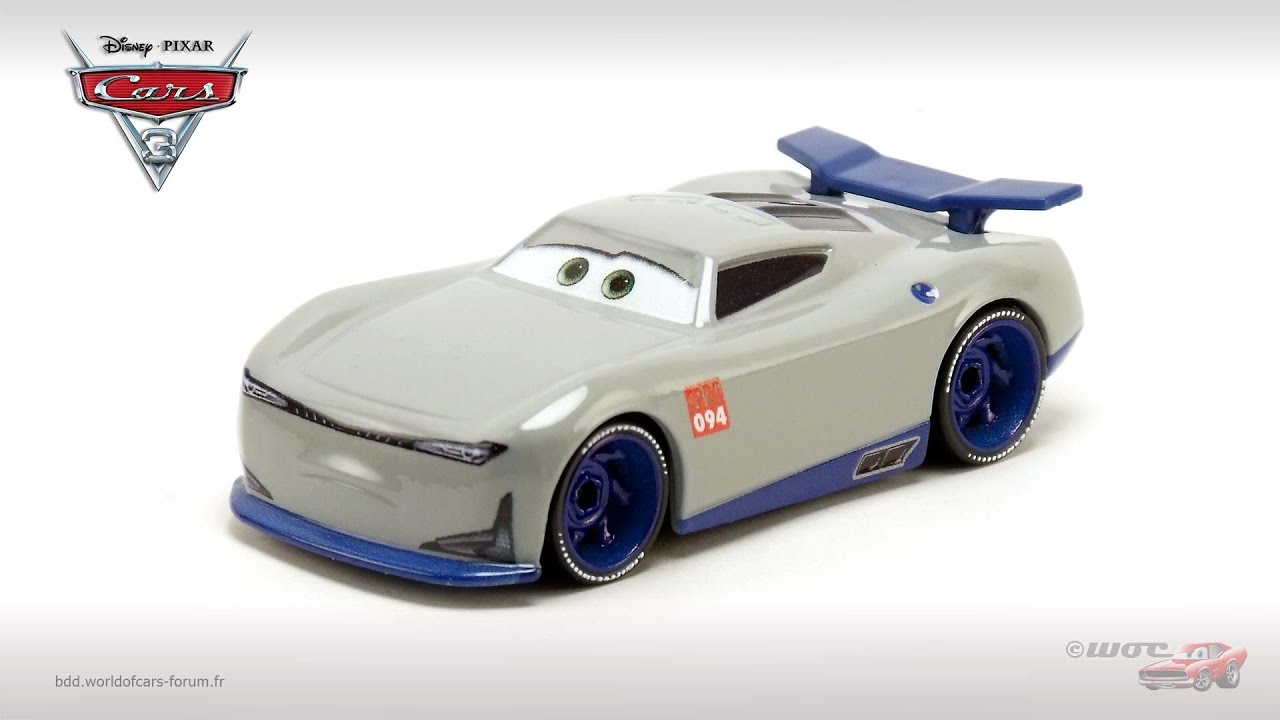 Lee Revkins
Add a photo to this gallery
Retrieved from "https://worldofcarsdrivein.fandom.com/wiki/Lee_Revkins?oldid=163668"
Community content is available under CC-BY-SA unless otherwise noted.