Manny Flywheel is the N2O Cola race car. He is a Crown Celesta that is painted purple, with green lining. He has the N2O Cola logo printed on his hood and fenders, as well as the number 68 painted on his roof and doors. He got replaced by Parker Brakeston in Cars 3.

In Cars, Manny is one of the competitors seen at the Motor Speedway of the South. He is later involved in the huge wreck between almost all of the racers. During the wreck he crashed into the barrier before hitting Davey Apex.

Between the events of Cars and Cars 3, Manny either retires or gets fired by N2O Cola and gets replaced by a new racer named Parker Brakeston.

Davey, Floyd, Manny in the crash 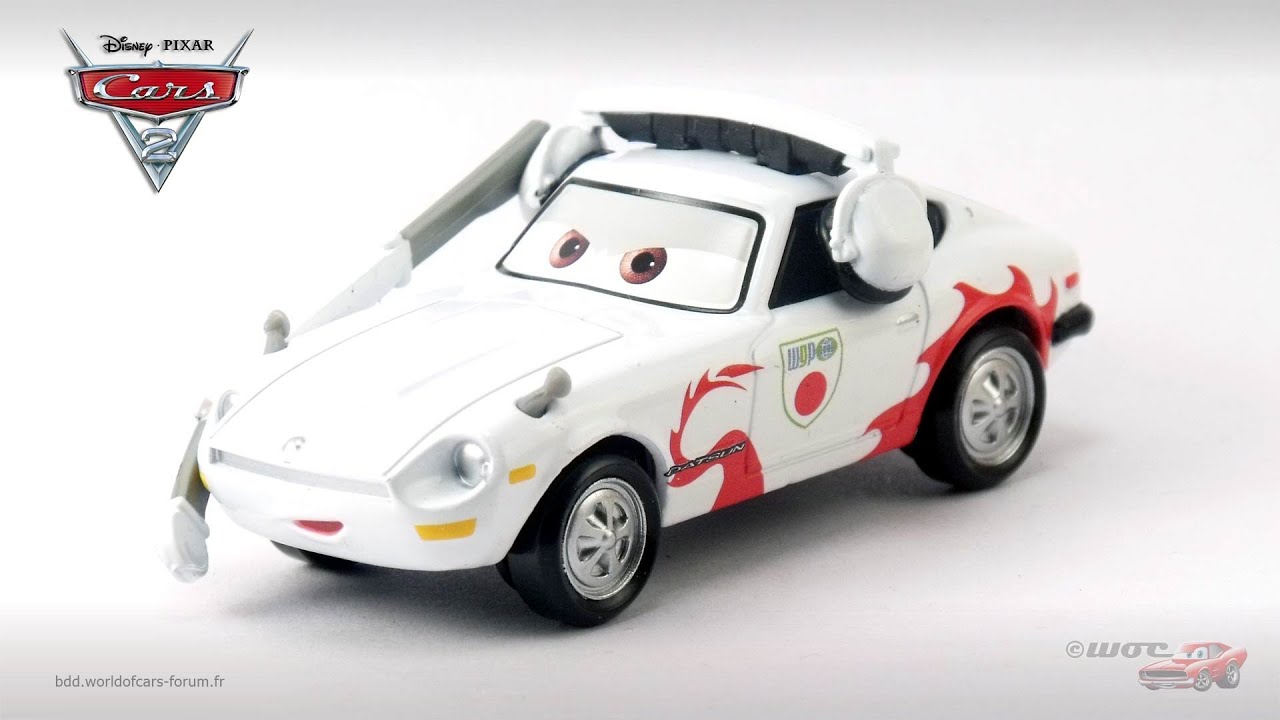 `
Retrieved from "https://worldofcarsdrivein.fandom.com/wiki/Manny_Flywheel?oldid=163250"
Community content is available under CC-BY-SA unless otherwise noted.