Advertisements for No Stall can be seen in Cars, Cars: The Video Game, Cars: Mater-National Championship, Tokyo Mater, and Cars 3. The Piston Cup racing team that is sponsored by No Stall consists of racers Todd Marcus, Masterson, Racer 8 and an unnamed Next-Gen, crew chief Roman Dunes, various pitties such as Shirley Spinout, and transporter No Stall Hauler. 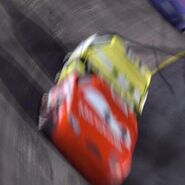 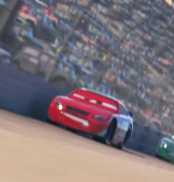 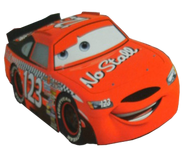 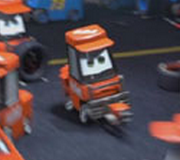 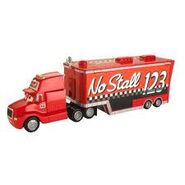 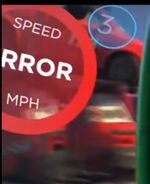 Retrieved from "https://worldofcarsdrivein.fandom.com/wiki/No_Stall?oldid=107900"
Community content is available under CC-BY-SA unless otherwise noted.