Planes: The Video Game is a video game that takes place after the events of Planes. It was released for PC and Wii, Wii U, DS, and 3DS Nintendo consoles, on August 6, 2013.

Story mode is set up with different missions, so players can play as one of the characters to complete them while avoiding obstacles and any other conflicts throughout the levels. There is a total of 29 different chapters in the game, with four belonging to each character, with one extra mission in Dusty's chapters.

Free Flight mode allows players to fly freely on any landmarks they have unlocked. There are 10 puzzle pieces in each location, and once all 10 are collected in a landmark, a postcard is unlocked for that landmark.

Air Rally mode allows players to race against other players or computer players on any stage they have unlocked. You must fly through each of the blue and white checkpoints in order to advance in the race. If you miss one, you will have turn around and fly back through it. 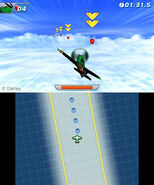 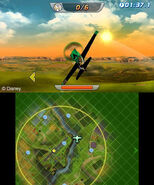 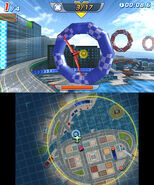 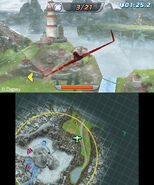 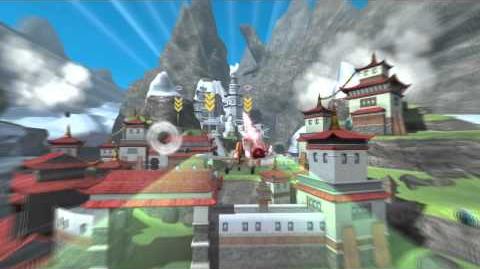 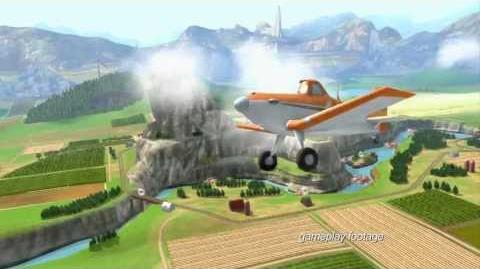 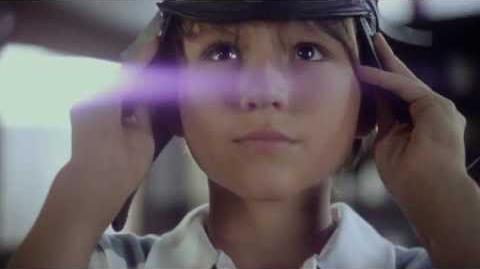