Sage VanDerSpin is the race car for the Gask-its team in the Piston Cup Racing Series replacing Bill Racelott in 2004. He is a Brawny Motor Co. Spark GT that is painted red, yellow and blue, with his sponsor and number outlined with white, and colored in with blue.

In Cars, Sage is seen racing at the Motor Speedway of the South. Early into the race, Chick Hicks tries to get a bigger lead over Lightning McQueen by creating a huge accident consisting of Sage and almost all of the other Piston Cup racers.

In The World of Cars Online, Sage was one of the opposing competitors that could be found at the Backfire Canyon Speedway, along with Brush Curber and Ryan Shields.

Between the events of Cars and Cars 3, Sage either retires or gets fired by Gask-its, and Rex Revler supersedes him as the Gask-its racer.

"Youngest winner of the Junior Piston Cup Pro Series, VanDerSpin entered the Piston Cup Competition in 2004 already a highly decorated racer. His favorite trackside pastime is dodgeball. Several of his fellow racers play with him as well, but it's the Pitties who are the toughest competition on the dodgeball court, says VanDerSpin, because they're tiny and they have arms."[1] 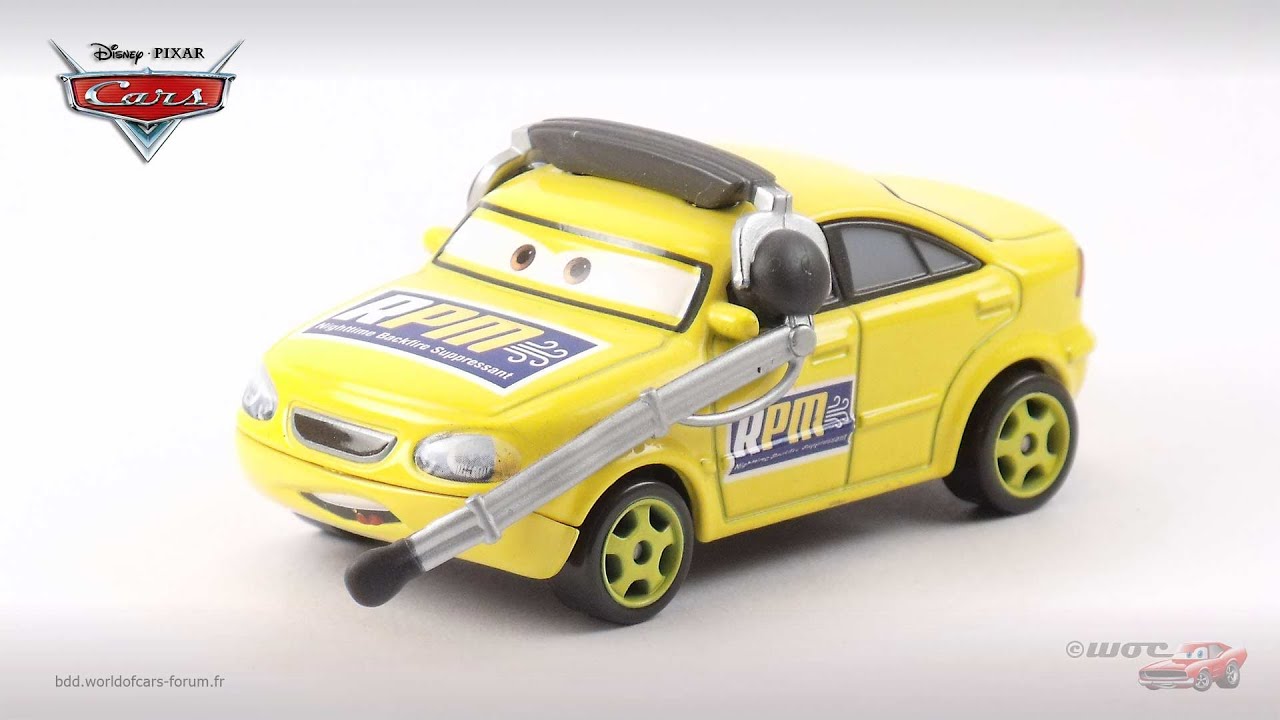 Sage VanDerSpin
Add a photo to this gallery
Retrieved from "https://worldofcarsdrivein.fandom.com/wiki/Sage_VanDerSpin?oldid=163269"
Community content is available under CC-BY-SA unless otherwise noted.