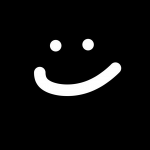 Road Rocket is a young racer who's ascending the Piston Cup ladder against all odds. He is focused, eager to learn, and set on pushing himself to overcome obstacles both on and off the track. Road is new to the racing scene but is a quick learner who strives to be the very best. He came in halfway through the racing season to take the place of RustezeRacing95. He is beloved by family and fans for being passionate, kind, and exciting on the track. He represents the next wave of young athletes who focus talent, speed, and precision. Rocket is a champion of diversity, believing that all race cars deserve a lane on the track. Like his fellow rookies, Rocket knows how to push toward the front by combining his skills, track smarts, and top-of-the-line technology. 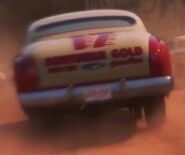 #282 = Oscar Hollister
Add a photo to this gallery 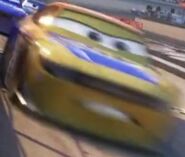 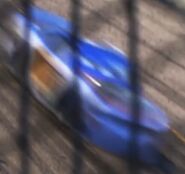 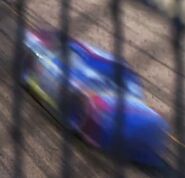 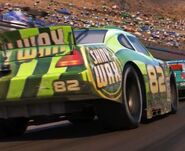 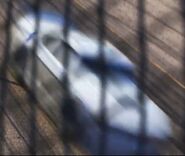 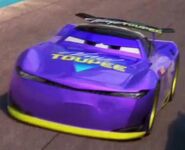 #123 = Hugh Minnows
Add a photo to this gallery 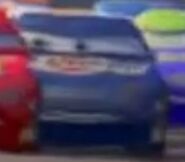 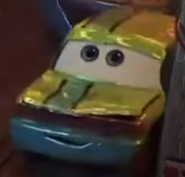 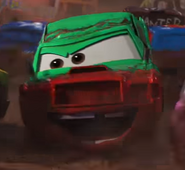 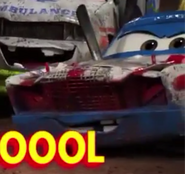 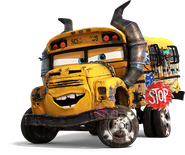 #96 = Fishtail
Add a photo to this gallery
Retrieved from "https://worldofcarsdrivein.fandom.com/wiki/User:King_Solitary?oldid=120093"
Community content is available under CC-BY-SA unless otherwise noted.