Zafira is a blue minivan who came as a tourist to Radiator Springs.

Zafira, along with Astra and Meriva, went to visit Radiator Springs. Mater said he never met cars like them before. Later Zafira enters Mater's audition for an advertisement, but the director implied that he was too classy and he didn't get the part. During his visit he became great friends with Lightning McQueen.

Zafira is painted a mix of light blue and light purple.

Zafira is based off of an Opel Zafira, which is also where his name originates from. 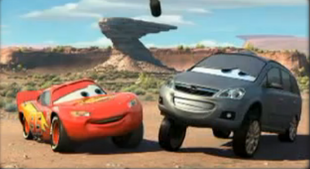 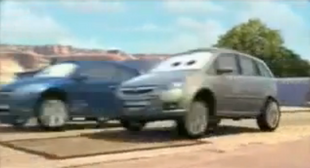 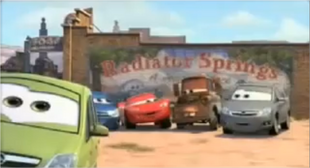 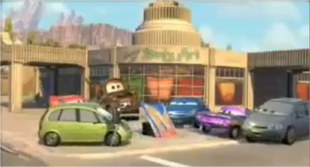 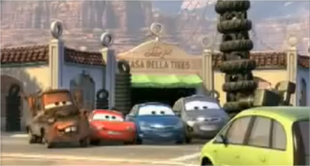 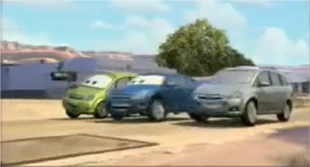 Add a photo to this gallery
Retrieved from "https://worldofcarsdrivein.fandom.com/wiki/Zafira?oldid=53751"
Community content is available under CC-BY-SA unless otherwise noted.